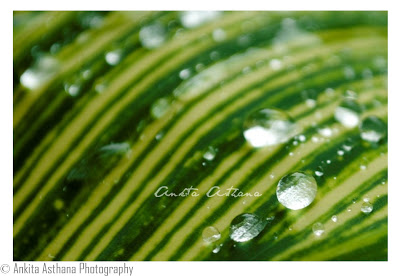 Just one 6 short of the devil’s number, a drop of water rolled down the leaf and fell upon her head. It was a dark moonless night. There she was, standing in the middle of the forest. It started raining as she began to dance. A fire was burning in the middle of the clearing right at her feet. It crackled loudly as it came to life. The small animals gathered around to watch her entranced by the music that seemed to come out of nowhere. The drumbeats picked up rhythm as her feet moved to the sounds. Her hair was flowing in the wind and with a flash of lightening, her beautiful face was revealed to the creatures surrounding her. They looked directly into her eye and could not look away. The entire forest came to life and started moving towards her. Strangely, the trees seemed to adjust in circles around the clearing as if they could move. A pattern seemed to be forming. As the music grew louder, the beats were faster. The lions roared and birds chirped. People in the kingdom of Maven woke up to the sounds of this unusual orchestra. A few city guards were sent by Queen Adeline to investigate the source of such bewitching music. The guards did not return from the forest. Princess Alana Bora ran up the spiral stairs of the tallest tower in the castle. Even though her mother had instructed her to remain in her chambers, her curiosity got better of her and she slipped out unnoticed. She fumbled to find the key of the tower door. It was hidden in the lampshade. She quickly unlocked the door and hurried towards her telescope. She jumped in fright when she looked in the direction of the forest and almost fell down. Instead of the random plantations, the trees had been arranged to form the numbers ‘666’. The entire forest was lit up by fireflies. The music appeared to grow louder by the minute and it was nothing like she had heard before. Suddenly, it dawned on her. There was a look of enlightenment on her face. She had to be there. What was she doing on the top of this strange tower? Her people were calling for her. Expressionless, she stepped out into the castle garden and summoned her pony with a whistle. It was happening. Finally, she was going to join them.