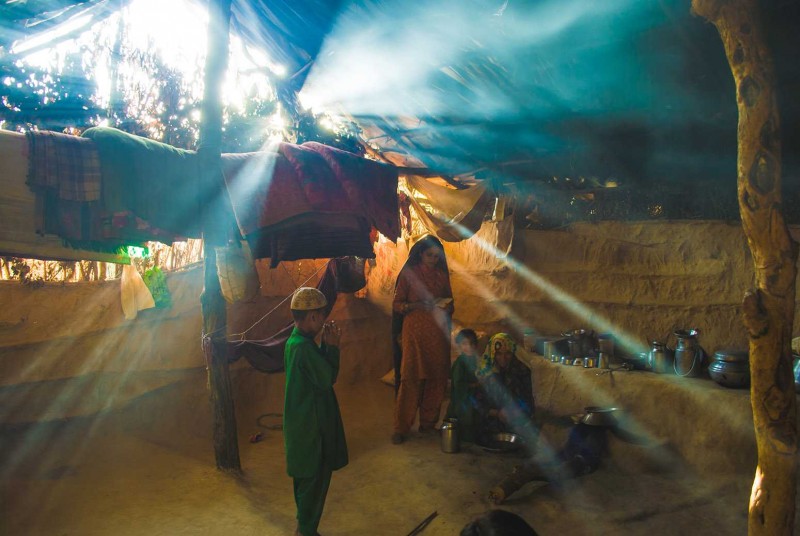 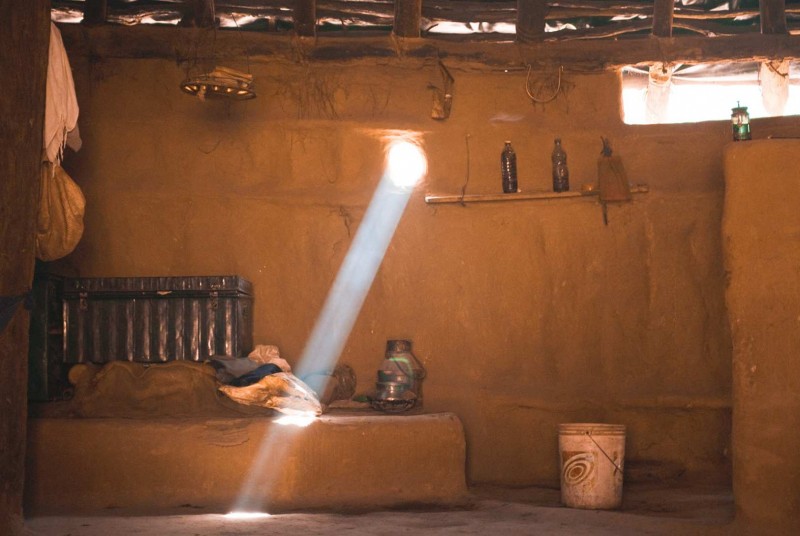 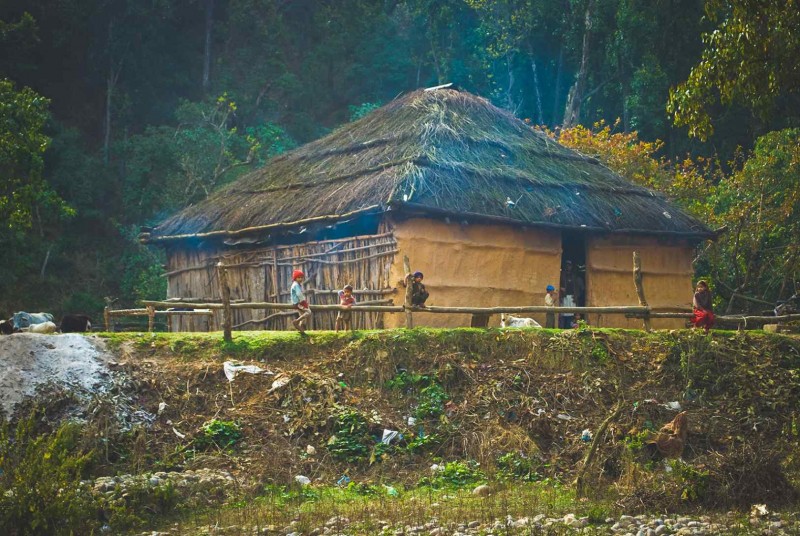 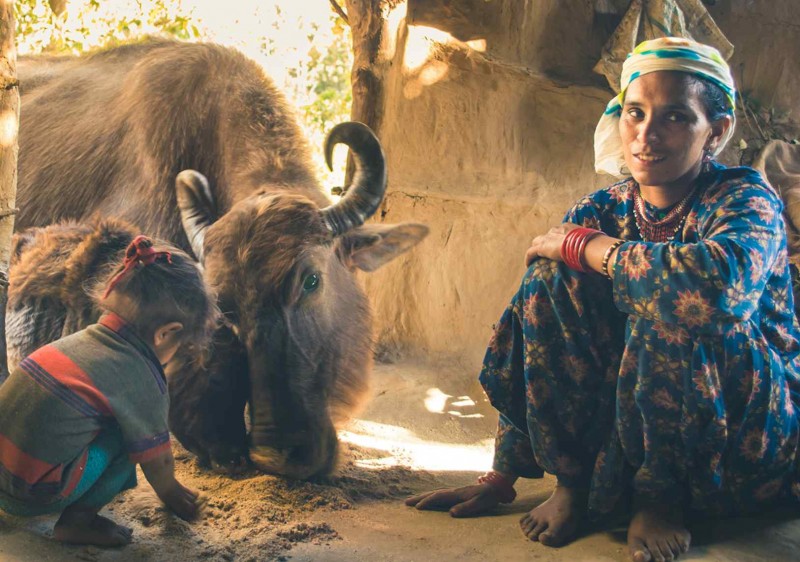 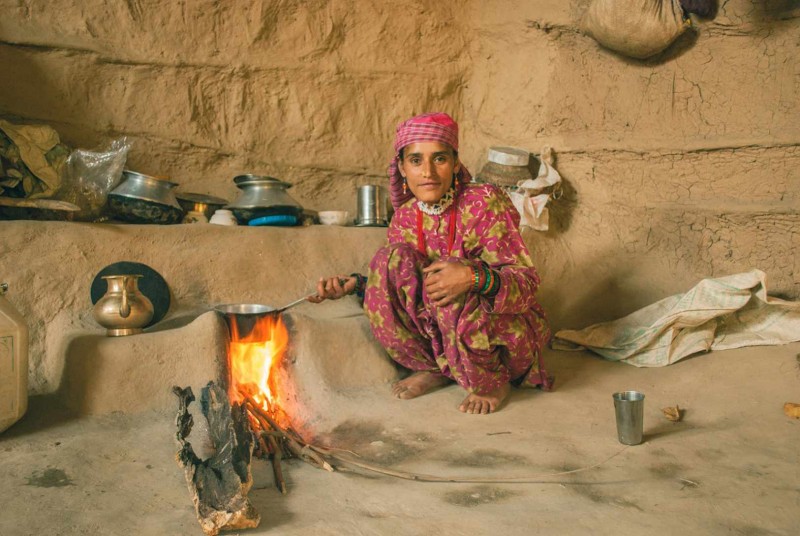 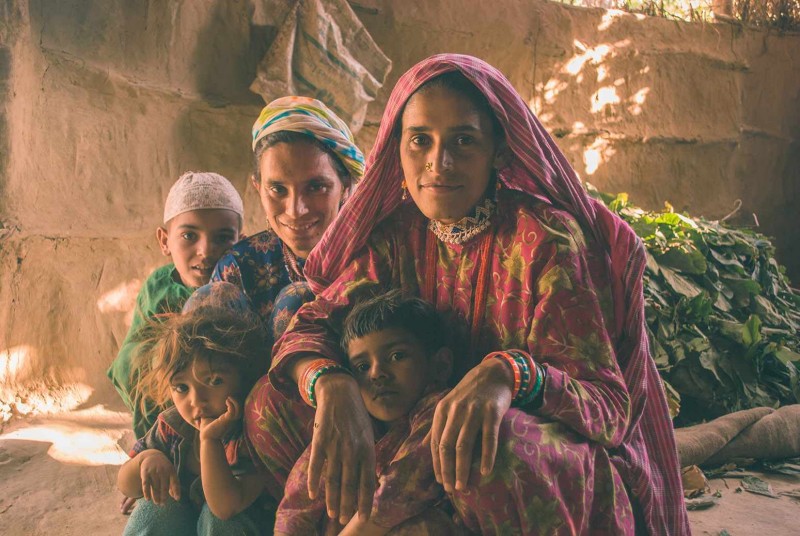 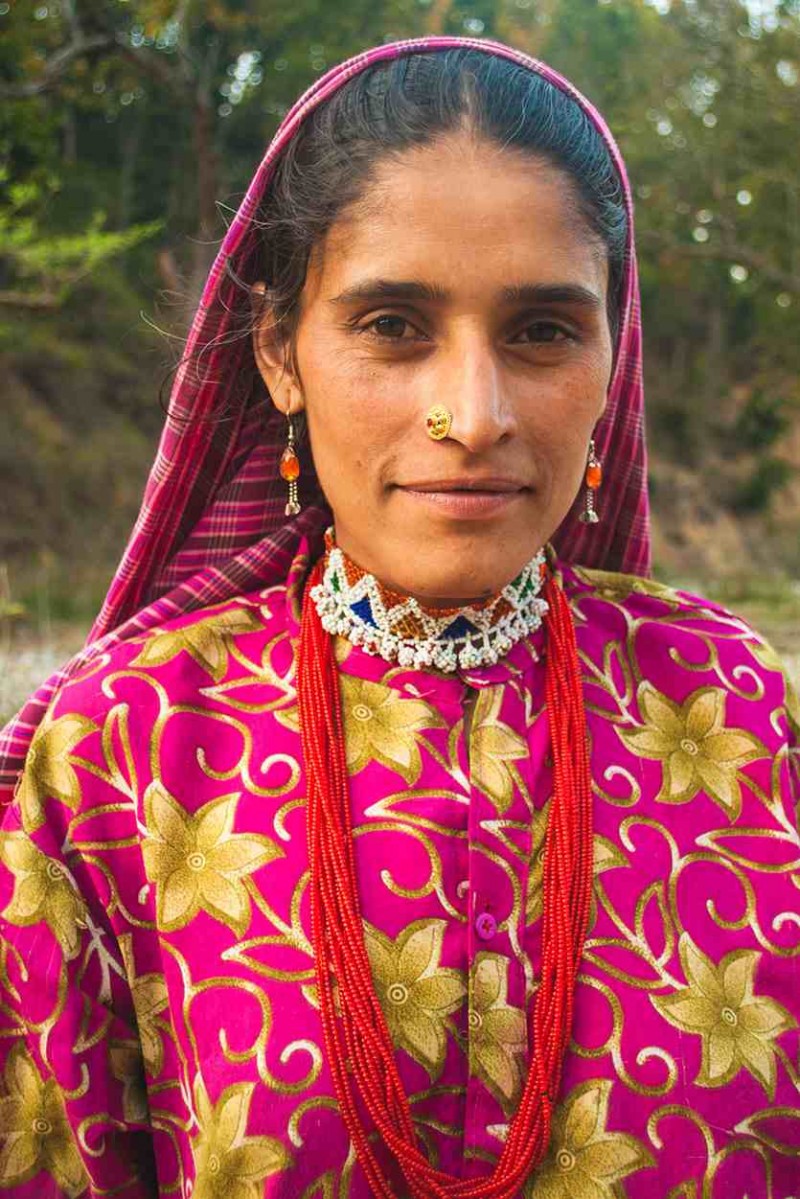 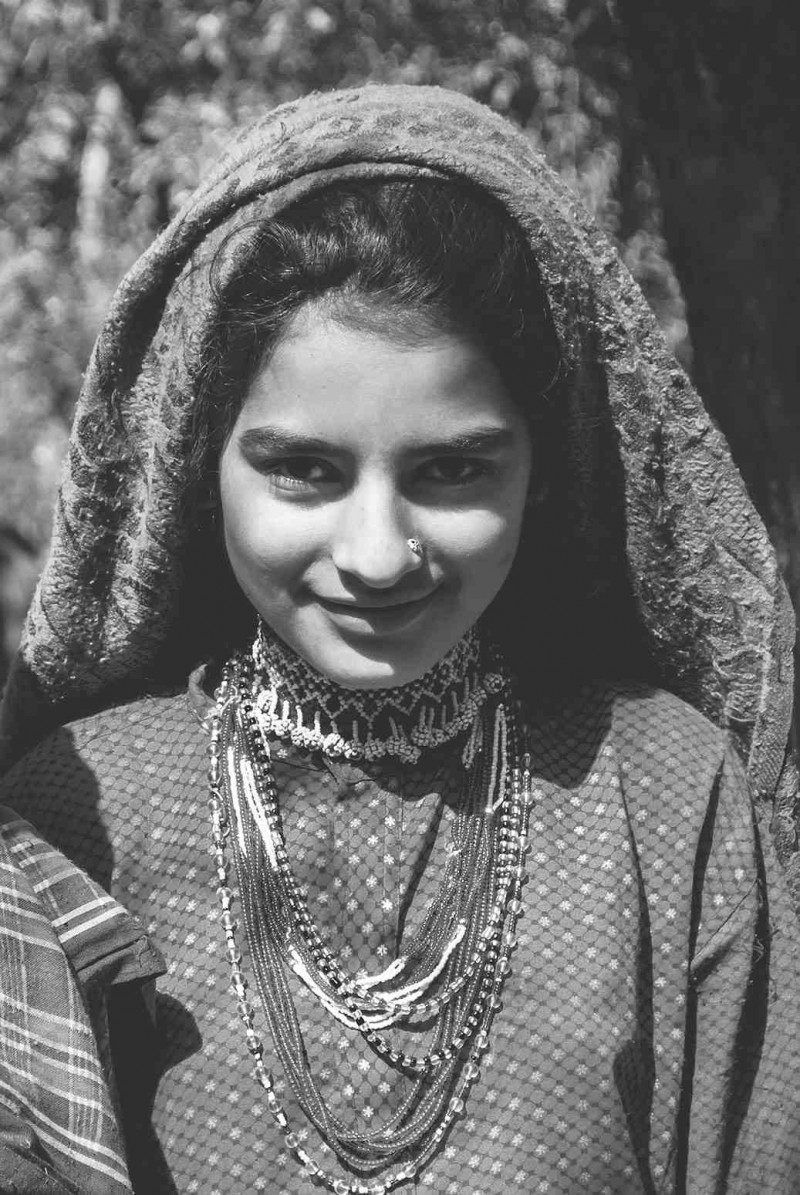 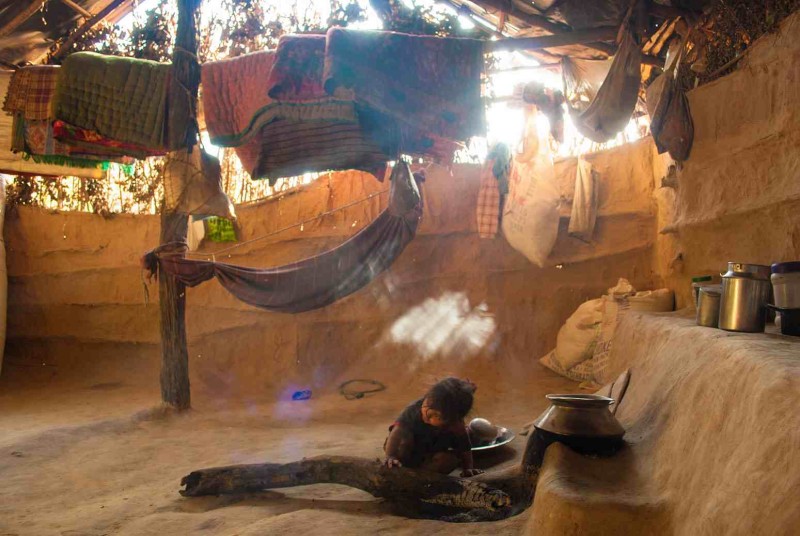 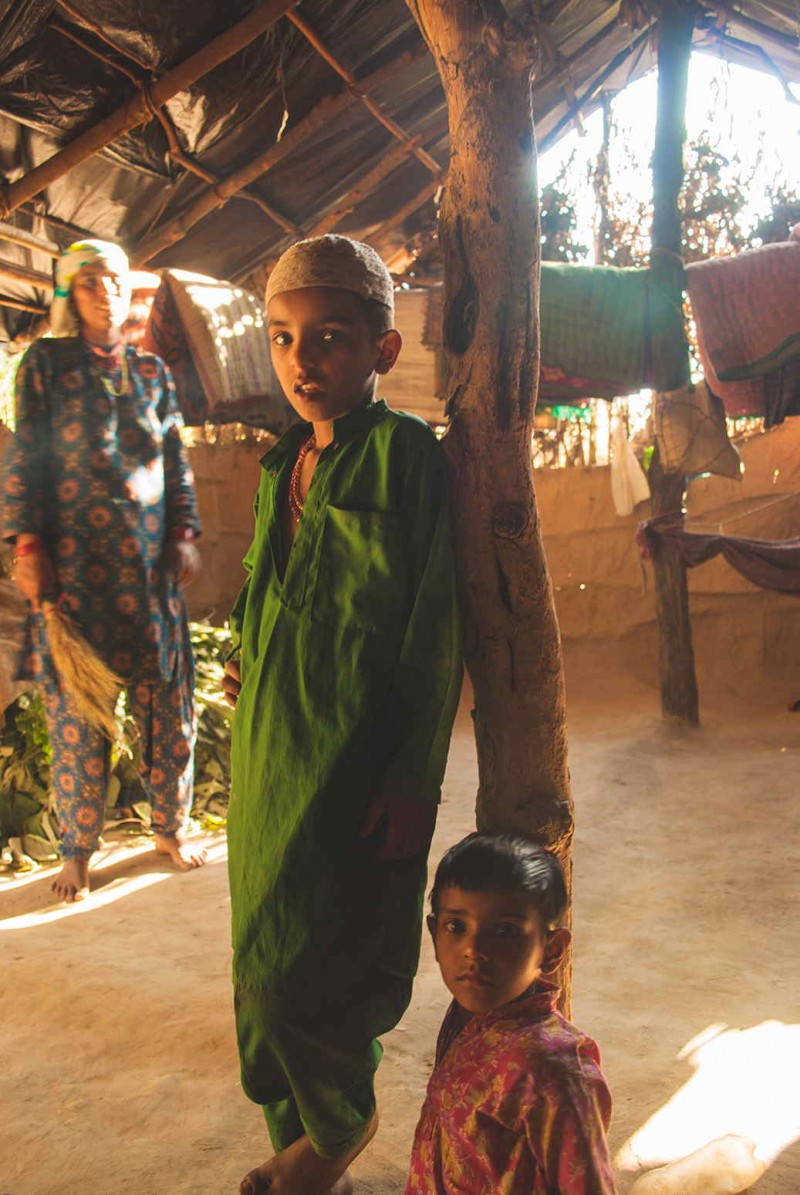 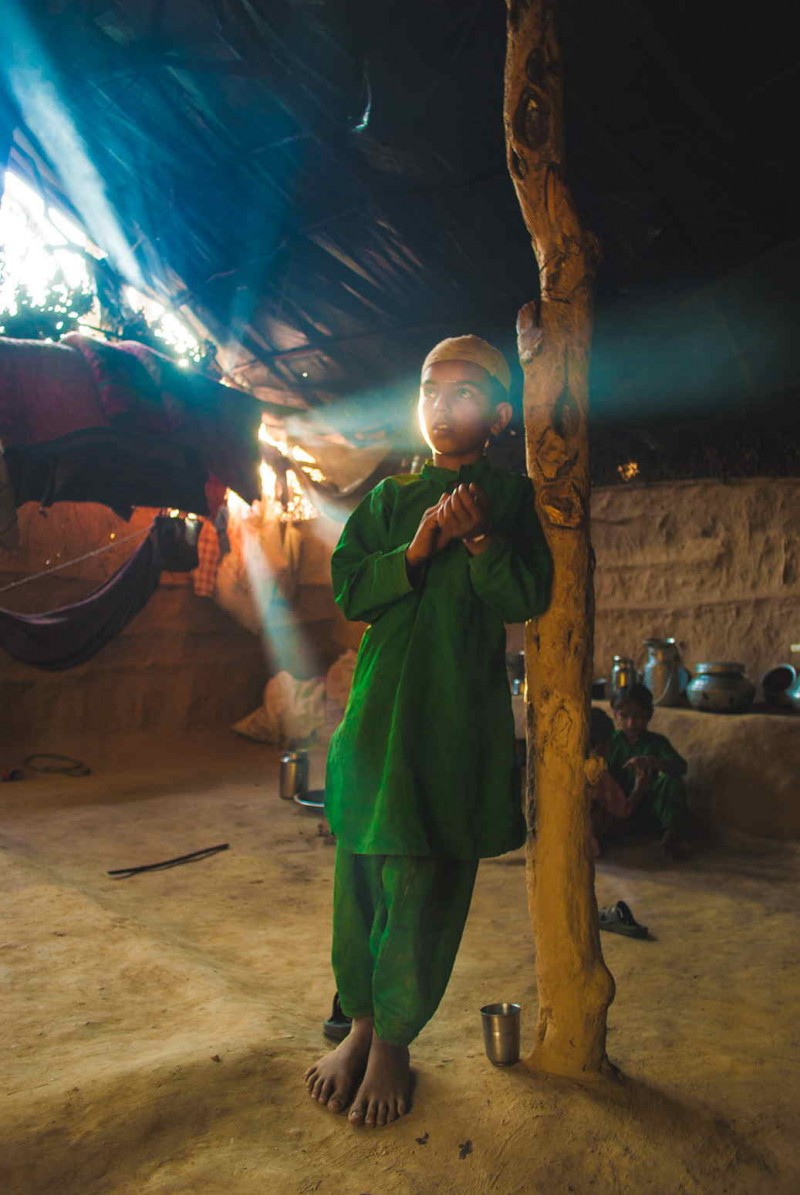 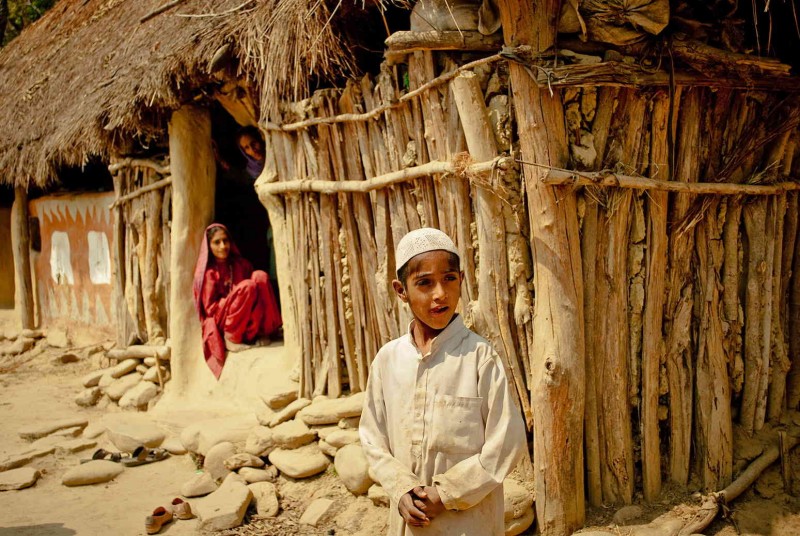 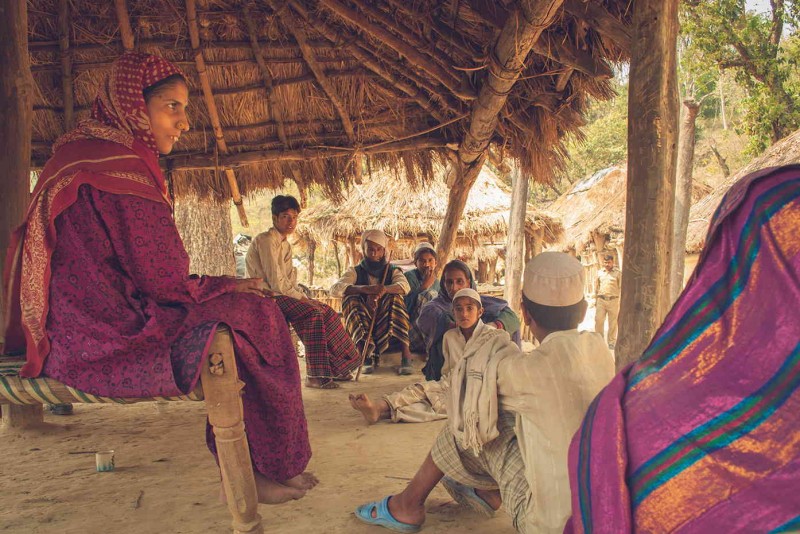 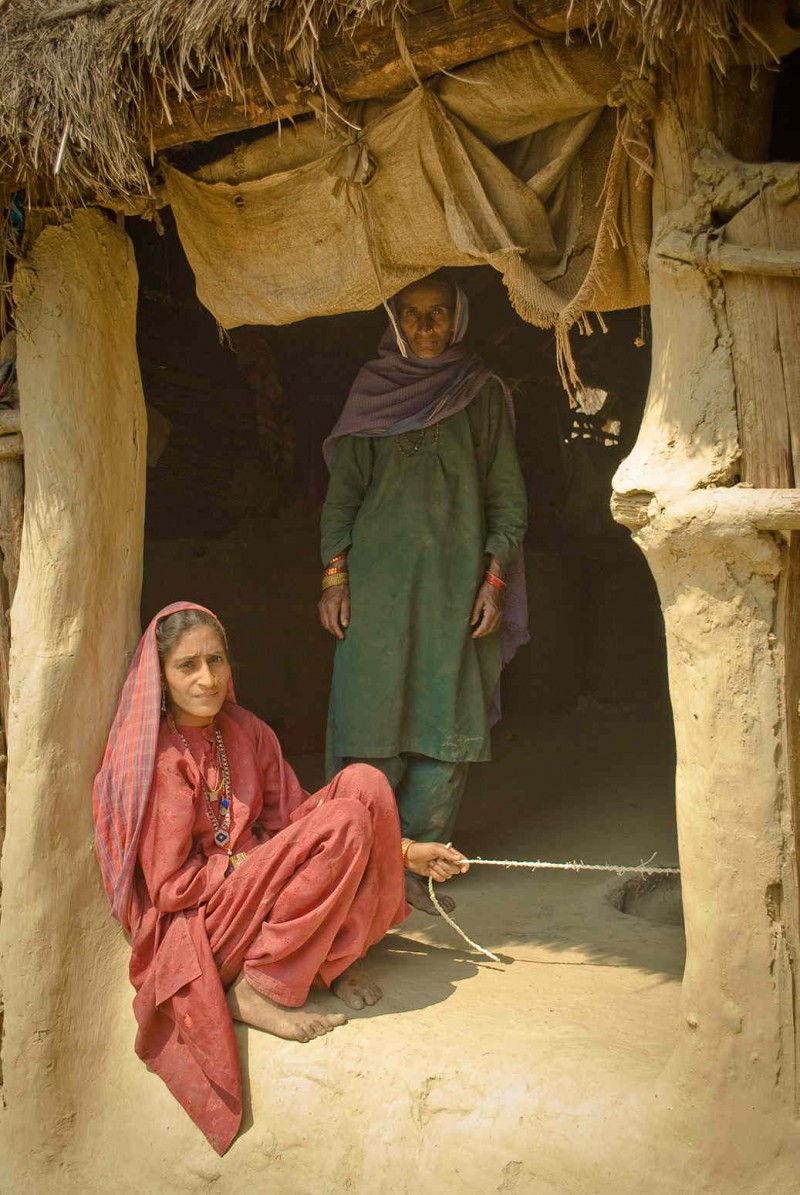 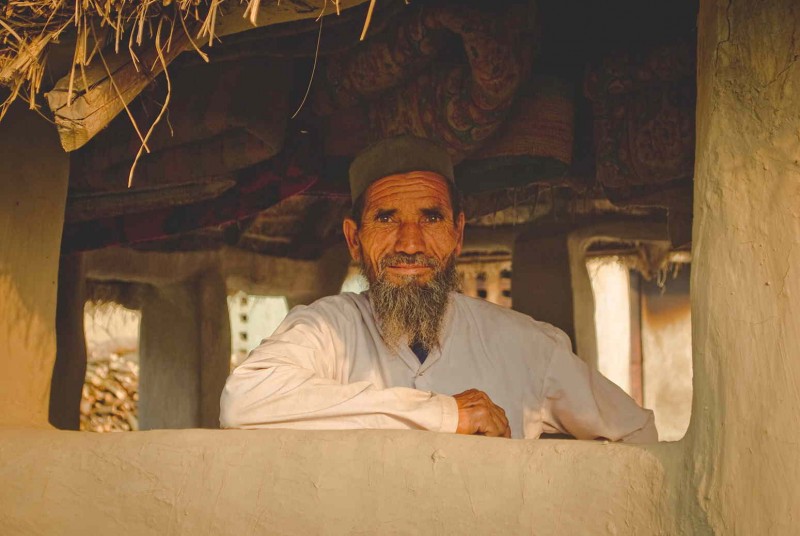 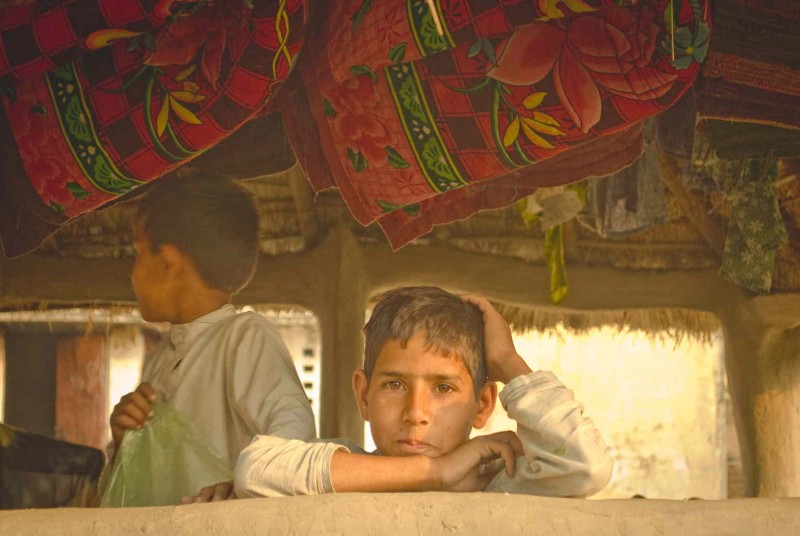 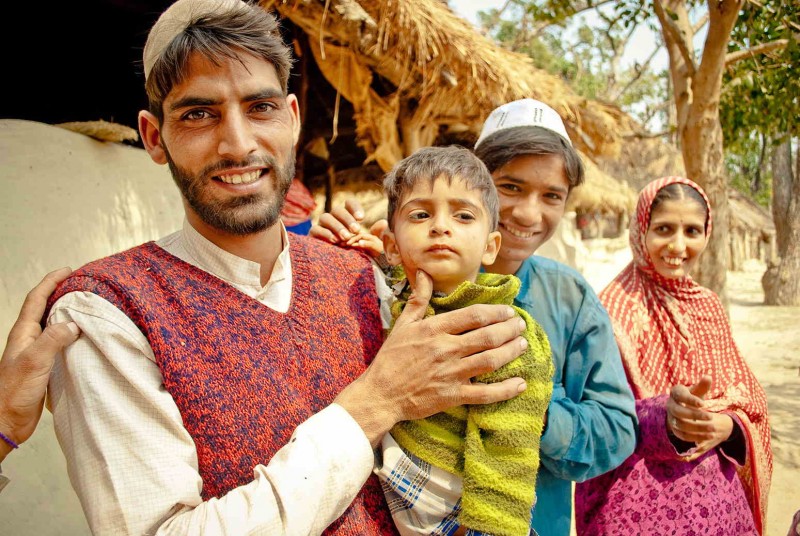 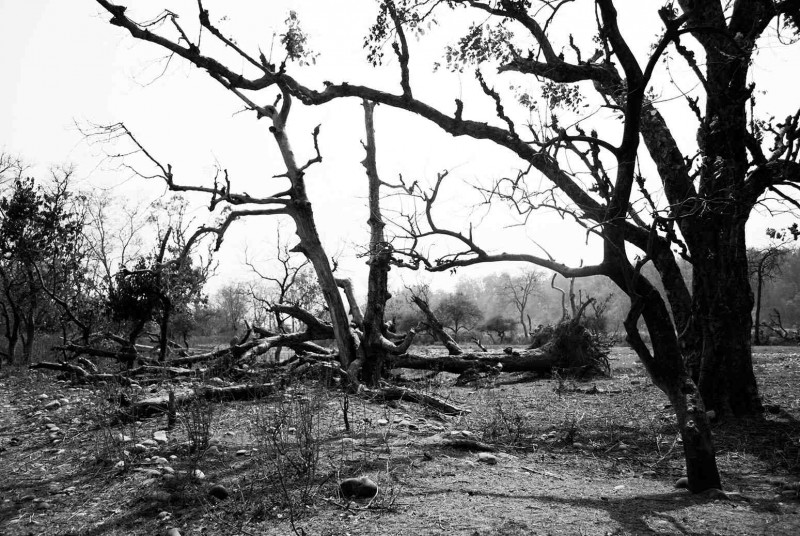 An Ongoing Project since 2010.
While trekking in Rajaji National park, I came across a van Gujjar settlement in the Shivalik ranges. It was such a pleasant surprise to see the homes of these semi-nomadic tribes. Although I had heard about the conflicts between the forest department officials and the Gujjar community, I had very little knowledge about the whole issue. I remember from a long time ago that they were not being given permission to enter the territory of reserve forests as a threat to the ecosystem. From what I could see, the huts that they had built out of earthy materials did not seem out of place in the ecosystem. They were made completely out of wood, mud and stones from the riverbed. Since I should not be prejudiced, I decided to go closer and observe.
At first I could not see any people but as I moved closer, I found a group of kids playing in the front yard. At first they seemed a bit wary, because I was pointing my camera at their house. But eventually when I started talking to them and asking them to pose for the camera they changed their stance. They started smiling and running towards me to check out their pictures on my camera’s LCD. The ladies of the houses came out and started showing me around. They took me to where their cattle were grazing and started posing with their beloved buffaloes. I spoke to a few of them took their photos and moved on.
In all, I came across three groups of huts in the dried up riverbed. All three of them had similar architecture, but one of the huts stood out from the rest. This one was bigger than the others and had mud covering apart from wood reinforcements. The design was very pleasant. The remarkable thing in this hut was the kind of windows that had been provided. Windows had been made in most of the walls by cutting the vertical wood logs at different heights so as to get small circular openings. Behind the house were two ferocious mountain dogs of the ‘bhotiya’ breed and their pups. They let them open at night for the safety of their hut and tie them up during the daytime.
When I spoke to the men of the house, they started telling me about their livelihoods and their dependence on their cattle for food. They sold milk from the cattle to the neighbourhood and bought ration from the nearby cities. They are pure vegetarians. They treat their cattle as part of their family. Most of their cattle were buffaloes and mountain goats. They had given their buffaloes trendy haircuts so that they could cope up with the heat. They stayed in the valley region during the winters and went high up into the mountains during the winter season in search of greener pastures. The men were moving about on their cycles which must have been like those mountain bikes shown in advertisements because I just could not figure out how they were able to ride in such an uneven landscape!
Most of the housework was done by the ladies. They were all really friendly and happily posed for my photographs. They also inspected my jewellery, told me to change my style and proudly exhibited their own made of beads. I saw women picking up kilos of cattle feed on their head and trekking in the ranges. They were also carving out paths for the cattle to move. The riverbeds are covered with small round sedimentary stones which are very useful for construction but hinder the cattle. They were doing all the work from household cooking, cleaning to looking after the cattle.
After spending a lot of time with them, I started trekking back. They made me promise that I would come back with prints of their photographs. A promise that I did keep. I kept going back to them. Will tell you the story of their relocation in the next chapter.